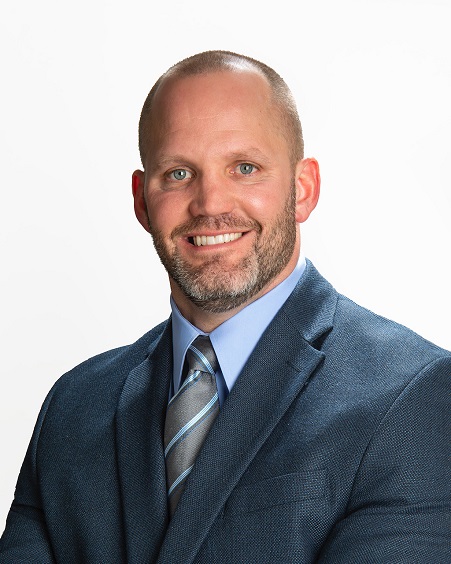 Mike partnered with ShotSled to launch into football in September 2020. Mike is currently a collegiate football coach of eleven years where he focuses on linebackers and coordinating special teams. Mike was a scholarship football athlete at Temple University, where he earned a Bachelor’s Degree in Business. Mike signed with the Chicago Bears in 2006, participating in training camp before being released. In 2007, Mike started all games at linebacker for the BerlinThunder of NFL Europe. Mike was a standout football player and a three time New Jersey State Wrestling place winner at Paulsboro High School. Contact him at 609-868-5599.